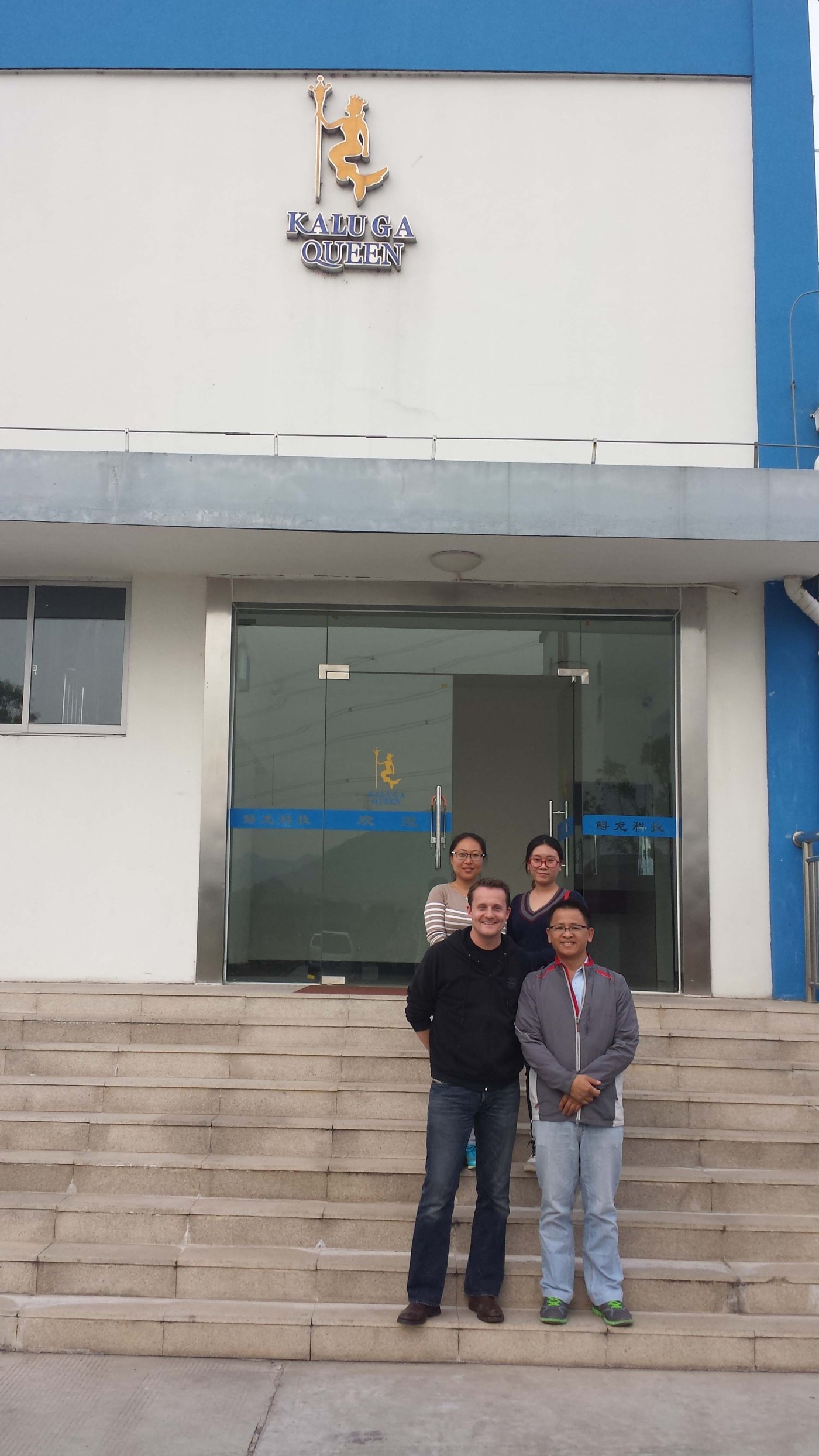 It’s been over seven years since my mother (our companies real caviar expert) visited this heralded Chinese farm back in 2007.   Back then they were on there way to something special but to be honest we had our reservations about the type of global impact they could have considering the food qualities concerns with Chinese food imports.  Further we had great farms in our back yard here in the USA along with some world-class farms in Europe like our partner farm in Bulgaria.  Fast forward to 2014 and we had an opportunity to send a personal friend and master Chef who happened to be doing food consulting in Asia and had time to do a stop through for us and lend an extra pair of eyes and ears.  The pictures and the positive review from such a talented critical individual who has visited a few caviar farms in his day really lends promise to Chinas emphatic arrival on the global caviar farming scene.  Also it could be a new start for Chef Brock as a photographer who knew.

I first meet Martin back in 2010 when he was the head Chef at Restaurant Gary Danko in San Francisco.  Around the same time he also whipped some serious foodie behind in an episode of the TV show Chopped where we won in spectacular fashion.  More than anything else what stood about him during our time working together was his passion to learn more about all the ingredients that made their way into his cooking.  One of which was caviar, being the caviar enthusiast I am, we became  good  friends over time.  We happily welcome his addition to the caviarblog network again thanks for your efforts!

I took my sister for her birthday dinner to Gary Danko under his watch, which she still ranks beyond any French Laundry meal or wine trips to France as devoted foodie.  So from a family stand point we are all a little bias in our effusive praise of Chef Brock, hopefully in time he returns to the states so tons more foodies can enjoy his insanely delicious cuisine.