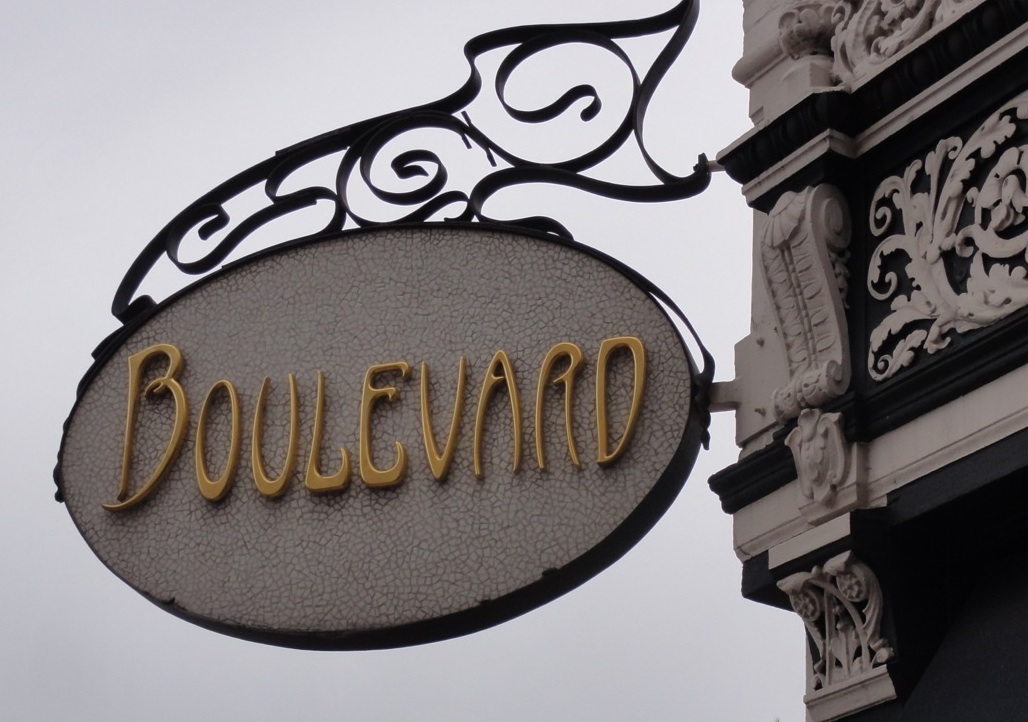 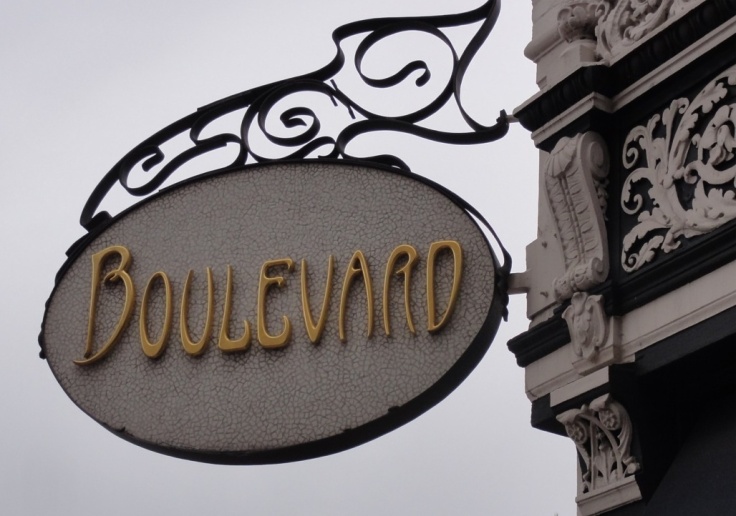 Ali recently had the pleasure and honor to sit down with Nancy Oakes of Boulevard to talk about the restaurant business and caviar. Having recently received the 2012 James Beard Award for Outstanding Restaurant, Boulevard is in even more demand than normal. We owe a special thanks to Nancy for taking the time out of her busy schedule to talk with us. Thanks Nancy and congratulations on the award!

Ali: The James Beard Award for Outstanding Restaurant is only eligible for those that have been in operation for 10 years or more. Can you talk a bit about the challenge of maintaining consistency while keeping things fresh?

It is important to keep things fresh though and we’ve done that. For instance, with Dana Younkin now and also Ravi Kapur preceding her, I always end up with one Chef de Cuisine person which is a person I work with closely. Not so much by choice, but they’ve always ended up younger, with an eye on something else. I think that really aids in keeping it fresh.

Ali: Sometimes the relationship between the executive chef and chef de cuisine or sous chef isn’t always warm and friendly. You have great relationships with your current and former Chef de Cuisines. Can you speak to the culture you’ve created?

Nancy: There is a momentum that happens. You create a successful culture and you like it. You also need to “un-create” an unsuccessful culture. By now though, the team lets me know when someone isn’t going to fit in. It doesn’t matter if they have all the skills in the world if they won’t fit in. We always look to see if someone is open to changing what they think.

Ali: The pricing of the offerings at Boulevard are always reasonable for a top level restaurant. How do you achieve that? 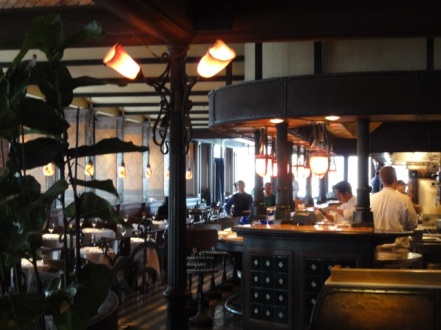 Nancy: We work really hard at that but it’s partly that we are allowed to do that because of our size. We have a lot more flexibility because we have so many seats. If you only have 40 seats, each one has to count. We can deal with a no-show but most places can’t.

Ali: This is indeed an incredible location. How did you end up in this building?

Nancy: We were looking for two years and met the folks who owned the building. They originally didn’t want the space to be a restaurant when we approached them but eventually they were convinced.

Ali: This is a gorgeous place and when I look around, I see some of that Pat Kuleto flair. Can you talk about the decor?

Nancy: I do think this is his best design, but what was great about this is that he had this free standing building with so much history that influenced him. I think it is different when you give him a square box to work with. Who doesn’t love this building? People have a hard time believing it was once an office building because he’s done such an amazing job. 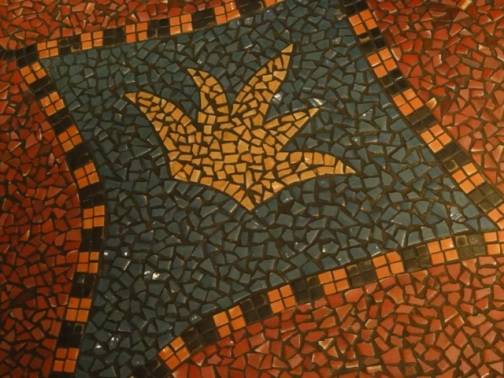 Since Nancy was so kind to sit down with us for so long, we are breaking this blog into two parts. Check back tomorrow for some in depth discussion on caviar, including Nancy’s favorite.

One thought on “Caviarblog with Nancy Oakes at Boulevard”